SHN was overwhelmed by new members after the hit Broadway show, Hamilton, took the stage. In an effort to encourage those members to renew, we created a highly flexible visual system that would appeal to their members new and long-standing alike.

We took inspiration from theatrical lighting in developing the graphics, and highlighted quotes from members to show SHN's appreciation for their patronage. In the renewal brochure, we used a die-cut flap to mimic the flickering of the marquee that fronts the beautiful Orpheum Theater.

70% of members who had joined as part of the Hamilton wave renewed for the next season, surpassing SHN’s expectations. 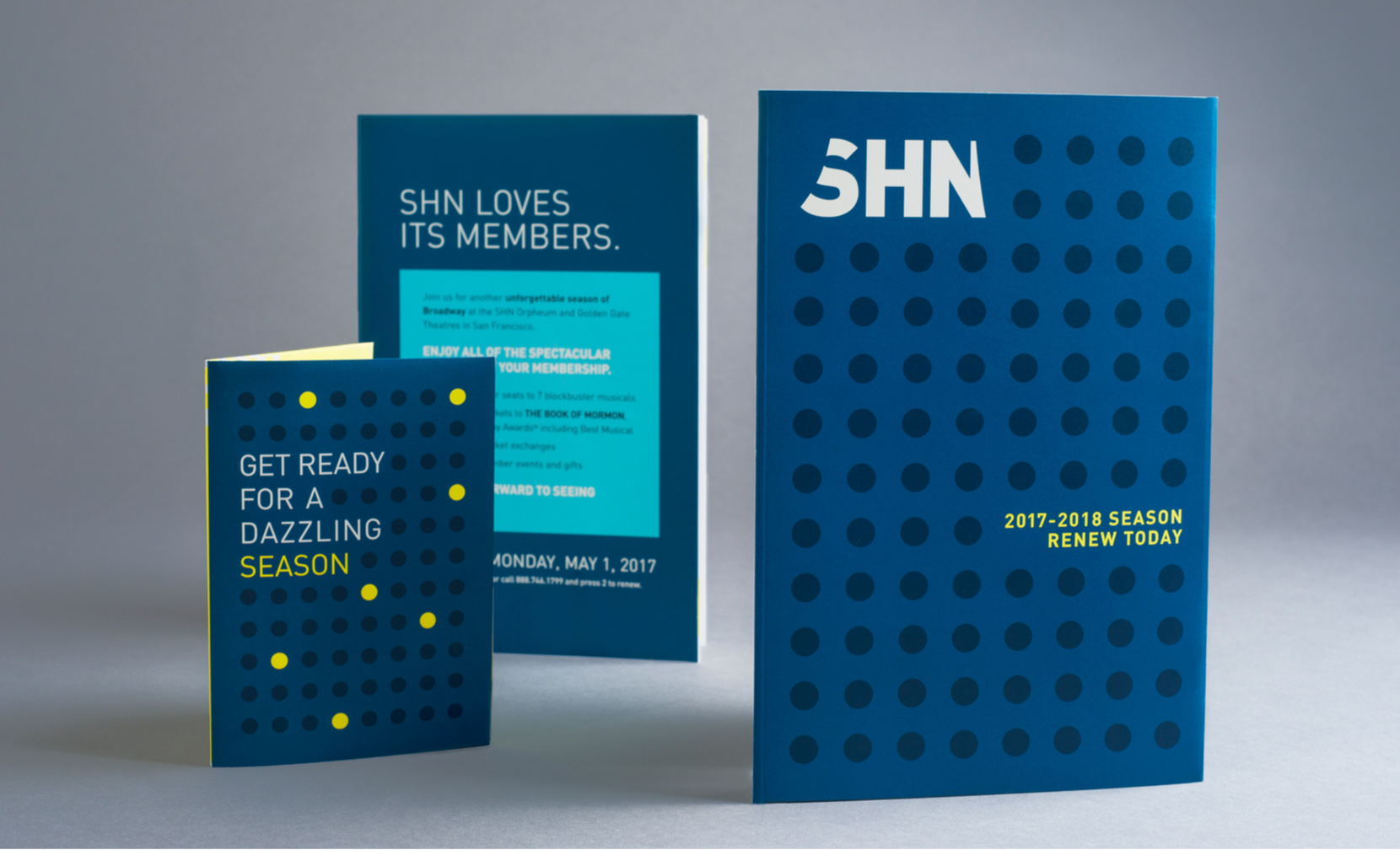 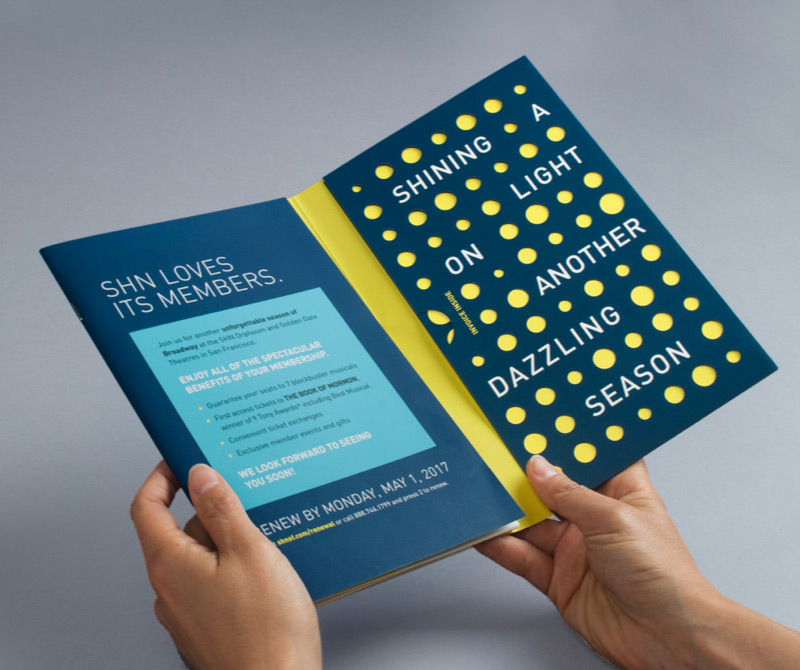 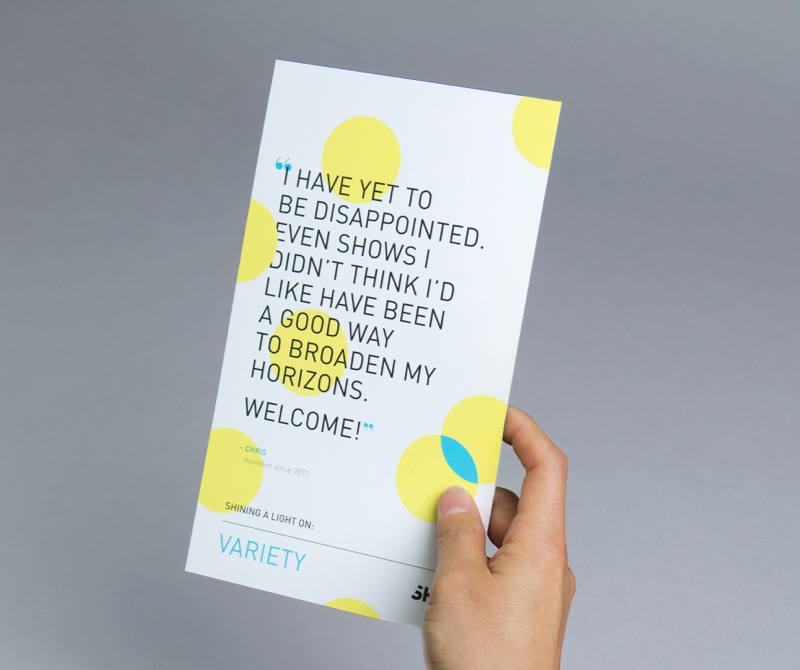 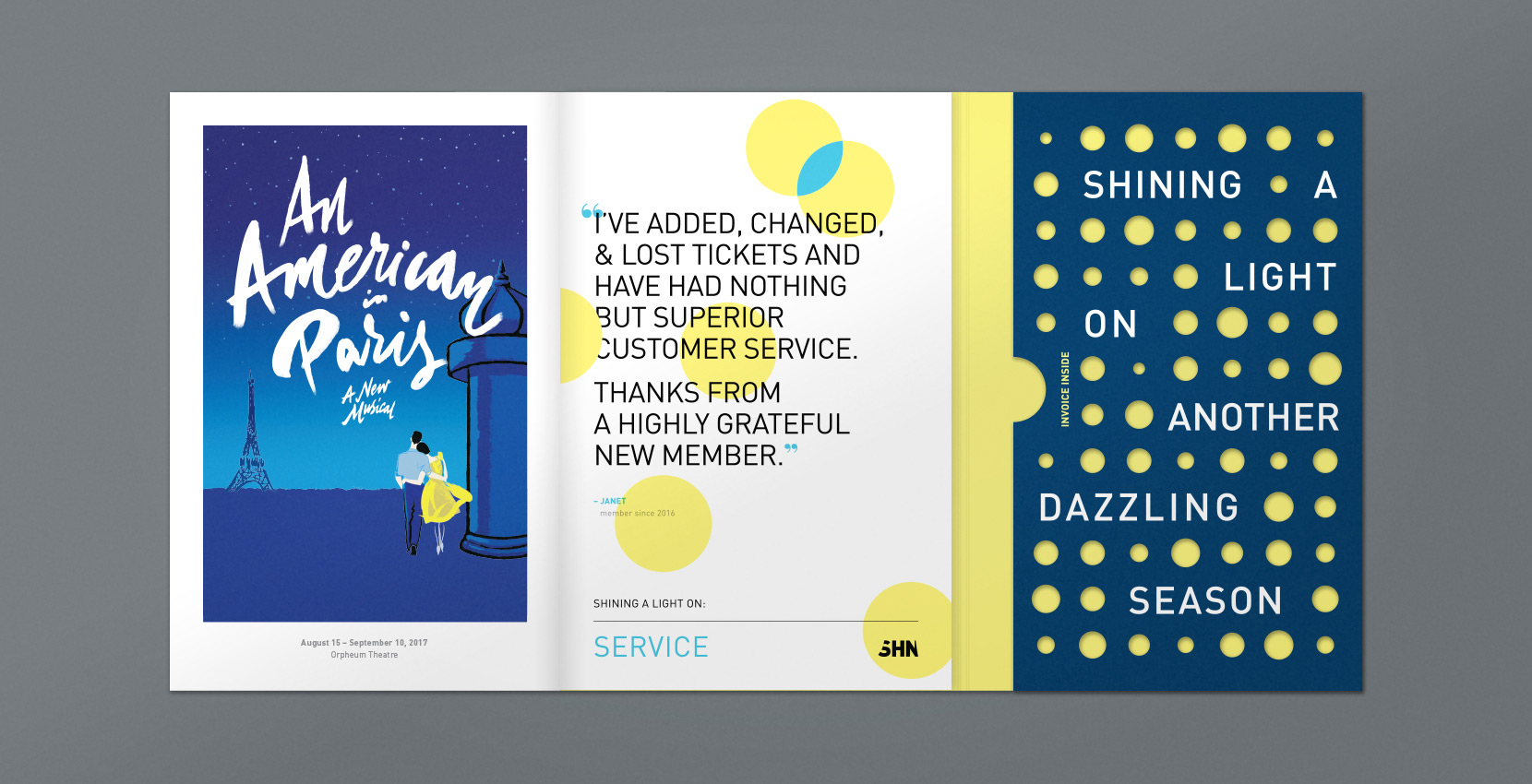 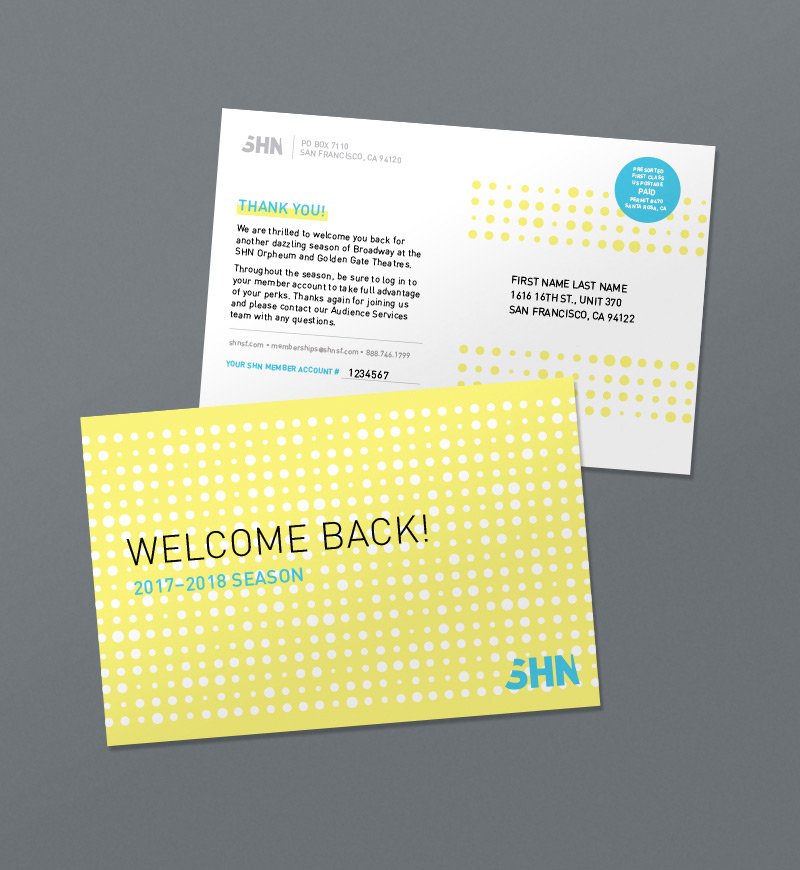 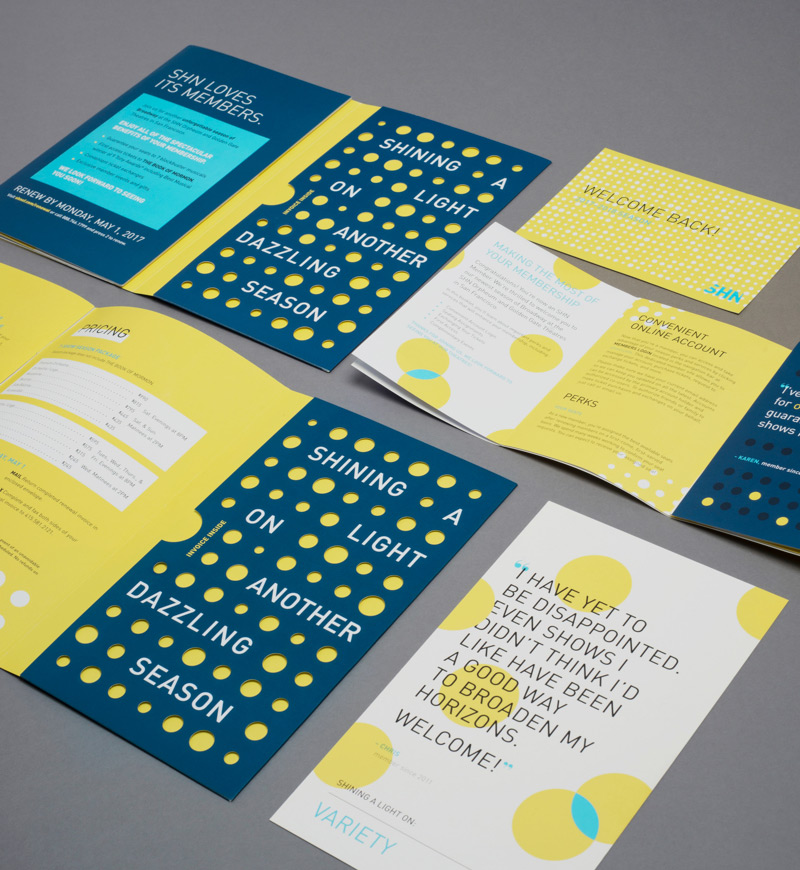 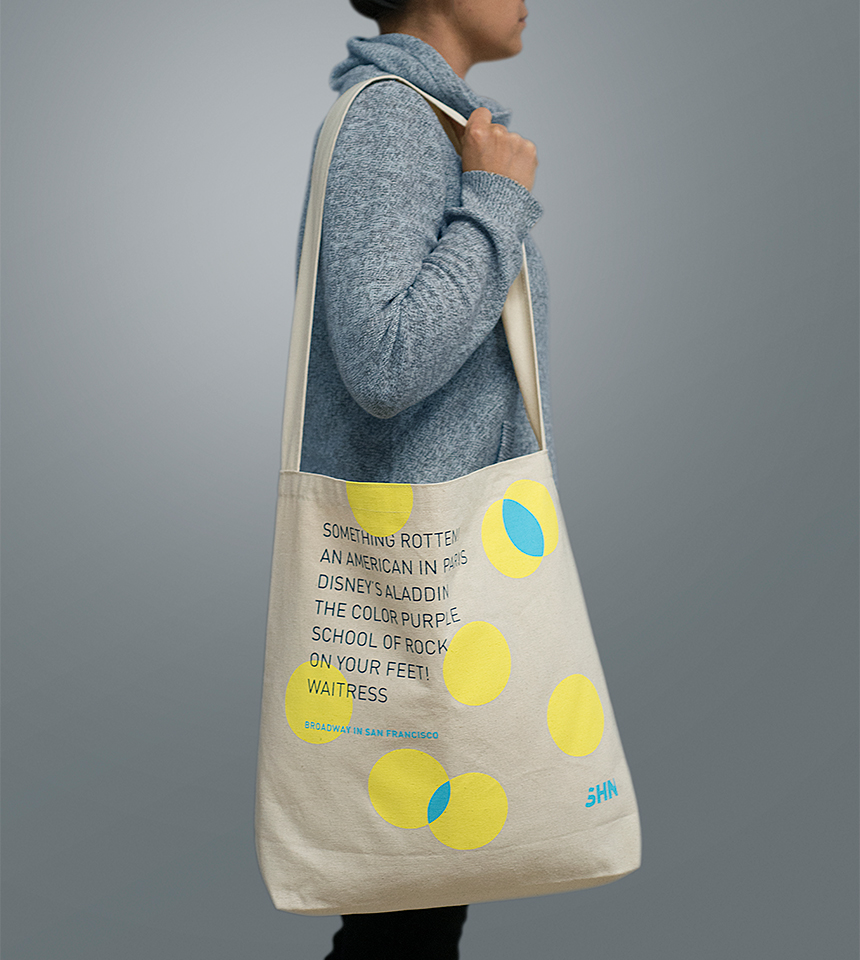 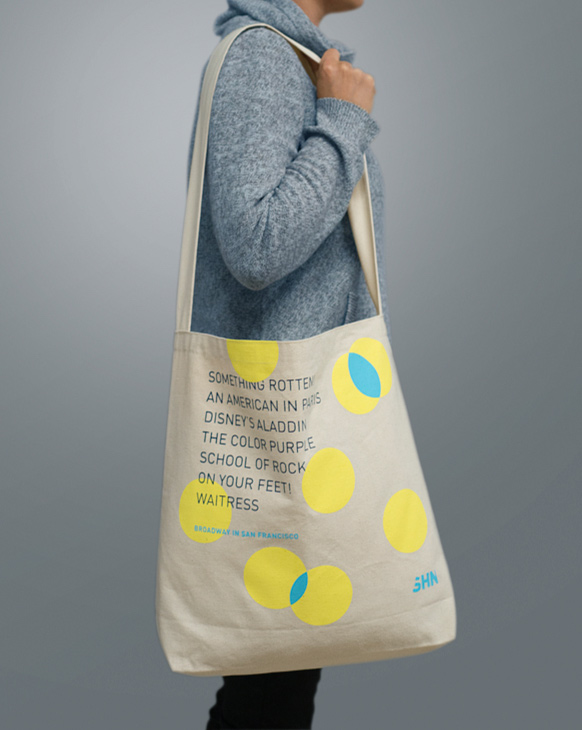 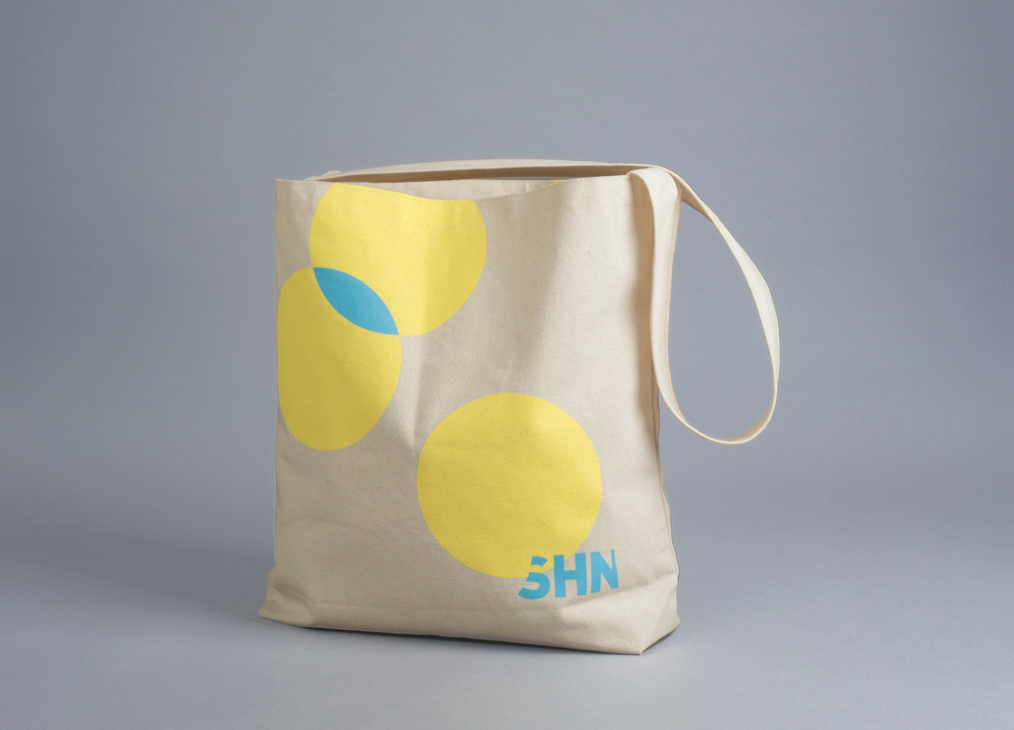